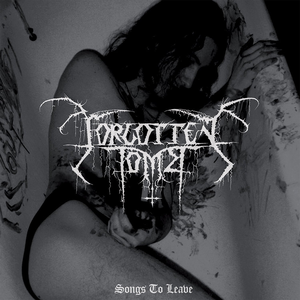 
Forgotten Tomb is a black metal band formed in Piacenza, Italy in 1999 by Ferdinando "Herr Morbid" Marchisio. The band is well-known for being among the pioneers of the so-called depressive black metal subgenre. The lyrical themes of the early albums revolve mostly around depression and suicide, while the recent albums lyrics deal with negativity and nihilism. Forgotten Tomb's debut recording, "Obscura Arcana Mortis", was recorded by Herr Morbid as a solo undertaking in 1999. Show more ...