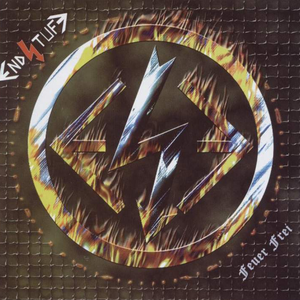 
Endstufe is an RAC band from Germany. Having started in 1981, they are the oldest band in the RAC scene to still be active. Endstufe plays a typical classic Oi! style, and their lyrics (which are in German) partially deal with nationalism, although they frequently sing about other things such as football, beer, and the band itself. Endstufe is: Jens Brandt - vocals Mattias Kozma - bass Marc Siemering - guitar Carsten Löhmann - drums Show more ...