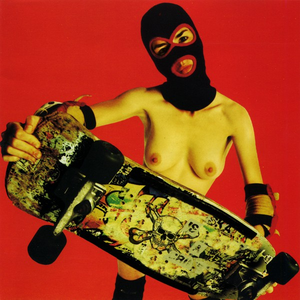 The Crucifixion Is Now - Dwarves

The Crucifixion Is Now

The Crucifixion Is Now - Dwarves