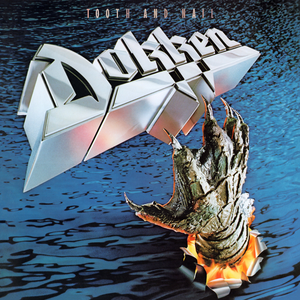 Into the Fire - Dokken


Dokken is an American hard rock / heavy metal band that was formed in 1978. Having big success in the 80s with tracks such as "Dream Warriors", "It's Not Love", "In My Dreams", and others, they sold over ten million albums worldwide yet faced internal battles over their direction. The group split up in 1989, having accumulated numerous charting singles and earned a Grammy nomination, and they've had sporadic reunions since then. Dokken was initially composed of founder Don Dokken on vocals Show more ...

Into the Fire - Dokken