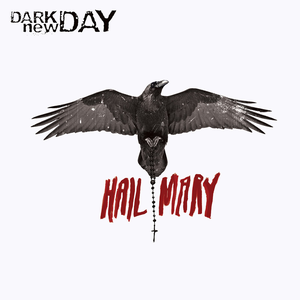 
Dark New Day is an American alternative metal band, that was formed in 2005 by Clint Lowery from Sevendust, Brett Hesla from Virgos Merlot, Corey Lowery from Stereomud and Stuck Mojo, Troy McLawhorn from DoubleDrive and Will Hunt of Skrape and Evanescence. The Lowery Brothers and McLawhorn were also in the band Still Rain together. The band's debut album was released on 14th of June, 2005, entitled Twelve Year Silence. The single "Brother" ranked 7th on the US Mainstream Rock chart. Show more ...