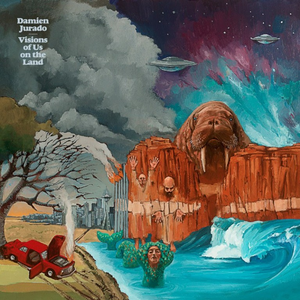 Visions Of Us On The Land american fip 2016 single