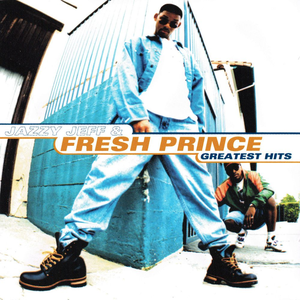 DJ Jazzy Jeff & The Fresh Prince was a 1980s and 1990s rap duo. The vocalist of this duo, Will Smith, met Jeff Townes while trying to make a name for himself in West Philadelphia’s local party/rap scene. After joining forces, the team became local celebrities. Philadelphia-based Pop Art Records released their first single, Girls Ain’t Nothing but Trouble, in late 1985, a tale of misadventures with the opposite sex. The song sampled the theme of I Dream of Jeannie. Show more ...