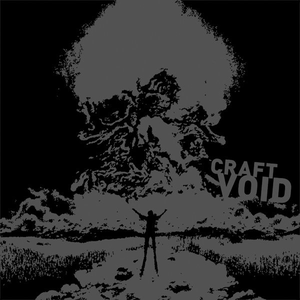 
Swedish Black Metal band: Craft, formed AS "Nocta" in 1994, is a Swedish black metal band from Dalecarlia, Sweden. Their lyrical theme engulfs issues such as destruction, death and evil. British rock band: Craft was a British rock band formed by William Gilmour after leaving The Enid, together with Grant McKay Gilmour and Martin Russell. The band produced a self-titled mini-album in 1984 featuring Enid-style instrumentals based on six Signs of the Zodiac: "Aries", "Taurus", "Gemini", "Cancer", "Leo" and "Virgo". Show more ...