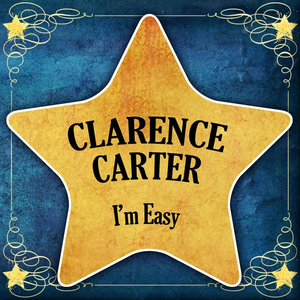 
Clarence Carter (born 14 January 1936, Montgomery, Alabama) is a singer and musician. Carter's earliest releases were as half of the duo Clarence And Calvin. Also known as the "C And C Boys", the blind duo made seven singles, the last of which was recorded at Fame's Muscle Shoals studio. When his partner, Calvin Thomas (aka Scott), suffered serious injuries in a car accident in 1966, Carter became a solo act (Calvin himself later reappeared as a Show more ...