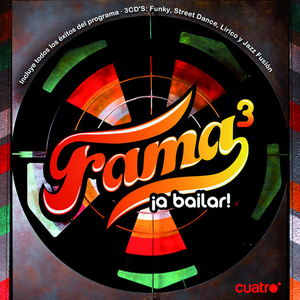 Part Of Me - Chris Cornell

Part of Me is a song by American singer-songwriter Chris Cornell, from his third solo studio album, Scream. Part of Me is the first official single for Canada and Europe (and second official single overall) and was released as a digital download on October 12, 2008 in Canada and Germany. There is no indication of a release in the US. The non-explicit version of the song was previewed on Virgin Radio 999, where listeners were encouraged to enter a poll of the audience's reaction to the song. The Album version of the song was leaked on the 12th November, where the outro is the seamless integration into the next song "Time", on the "album orientated" Scream. California DJ Steve Aoki also made a remix of the song which can be downloaded for free in MP3 off his record label's official website, while his remix also appears on the official "Part Of Me (Remix EP)" digital release.

Chris Cornell (born Christopher John Boyle; July 20, 1964 - May 17, 2017), Seattle, WA, United States, was an American singer/songwriter and guitarist. In 1984 he formed the band Soundgarden with bassist Hiro Yamamoto. Throughout the late 1980s and 90s, Soundgarden experienced major success as one of the major grunge bands (along with groups such as Alice in Chains, Nirvana, and Pearl Jam). In 1990, Chris Cornell worked together with the (then) Soundgarden drummer Matt Cameron Show more ...

Part Of Me - Chris Cornell