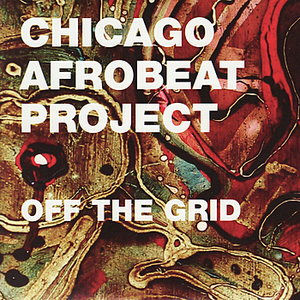 Nobody Likes a Prima Donna


Chicago Afrobeat Project (CAbP) began in 2002 with the vision of breathing the intensity of Chicago’s rich music scene into the infectious sounds of afrobeat. The touring collective ranges in size from 7-15 members and often times includes dancers, painters, and full percussion and horns sections. The group has released three full-length albums to date: an EP entitled "Off the Grid" in 2009, 2007's "(A) Move to Silent Unrest," and a debut self-titled release in 2005. The group is currently working on its fourth record due out in early 2010. Show more ...