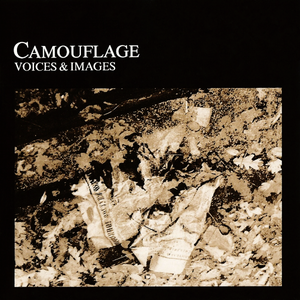 From Ay To Bee - Camouflage

From Ay To Bee

From Ay To Bee - Camouflage