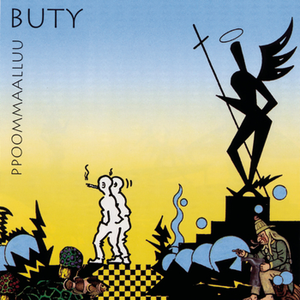 
At the beginning of 1985 Radek Pastrňák, guitarist, singer, and last but not least original lyricist and composer, met the drummer Richard Kroczek. The two together revived the band U238, which faded away again after the bandleader Petr Míček flew. The inseparable couple Pastrňák - Kroczek then for a time became part of the dance band, very ambitious, though, called B Complex. After leaving the band they dived into jazz, already under the name Buty. Show more ...