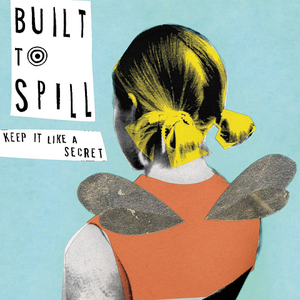 The Plan - Built to Spill


Built to Spill is an indie rock band based in Boise, Idaho, United States. The band is best known for its catchy guitar hooks and the unique voice of frontman Doug Martsch. Former Treepeople frontman Doug Martsch formed Built to Spill in 1992 with Brett Netson and Ralf Youtz as the band's original members. In an interview with Spin magazine, Martsch stated that he intended to change the band's lineup for every album, with Martsch being the only permanent member. Show more ...

The Plan - Built to Spill