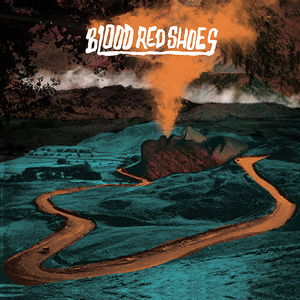 Behind A Wall - Blood Red Shoes


Consisting of Steven Ansell (vocals and drums) and Laura-Mary Carter (vocals and guitar), they formed in Brighton, 2005 after their previous bands (Cat On Form and Lady Muck respectively) had broken up and they decided to "have a jam". They have performed many, many live shows to date and initially released four 7" records on different independent labels (Jonson Family, Try Harder, Abeano/XL, Drowned in Sound). They were signed to V2 with whom they released the singles It's Getting Boring By The Sea (June 11 Show more ...

Behind A Wall - Blood Red Shoes