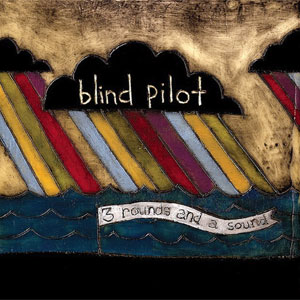 Go On, Say It - Blind Pilot


Blind Pilot is an American indie folk band based in Portland, Oregon. The band has performed on Carson Daly's show, opened arena shows in England and been selected as iTunes' Single of the Week. After a busy summer that included the Lollapalooza, Sasquatch!, and Outside Lands festivals and a high-profile slot opening for fellow Portlanders the Decemberists on select dates, Blind Pilot is embarking on a national headlining tour to support their magnanimous debut, 3 Rounds and a Sound, released last year on Expunged Records. Show more ...

Go On, Say It - Blind Pilot