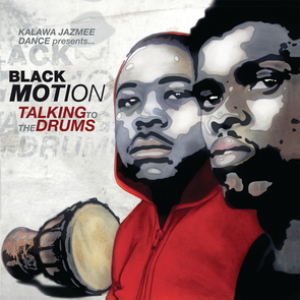 Talking To The Drums


DJ Murder and Smol formed Black Motion in 2010. Their breakthrough came after they joined Faimos Entertainment where they produced the 2010 hit single 'Banane Mavoko' featuring the late Jah Rich. The song went on to be included in DJ Oskido's revered 10th Commandment Compilation CD, and ultimately on a Tribe Records UK release. The duo are currently signed to Oskido's label Kalawa Records alongside some of South Africa's foremost House and Kwaito acts. Show more ...