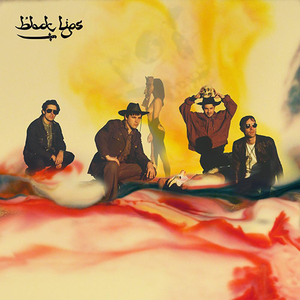 
The Black Lips are a self-described "flower punk" band which formed in Atlanta, Georgia, United States in 2000. While still teenagers, they formed after guitarist Cole Alexander and bassist Jared Swilley left the Renegades, and guitarist Ben Eberbaugh left the Reruns. Drummer Joe Bradley joined a few months later. They released their first 7" in late 2001/early 2002 on their own Die Slaughterhaus label. Just days before a tour was to begin in December 2002, Ben Eberbaugh was killed in a car accident after his car was hit by a drunk driver. Show more ...