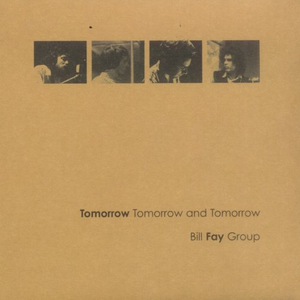 
Bill Fay is a singer-songwriter and pianist from London. Fay began writing songs in the early 1960s while attending university and in 1966 cut a demo using a mobile studio belonging to a man named John Boden. Impressed by the demo, ex-Them drummer Terry Noon helped Bill to sign a recording contract with Decca. In 1967 the label released the single "Some Good Advice"/"Screams in the Ears", produced by early Donovan co-manager Peter Eden. The single "introduced [Fay's] characteristic downbeat melodies and scrambled impressionistic lyrics" Show more ...