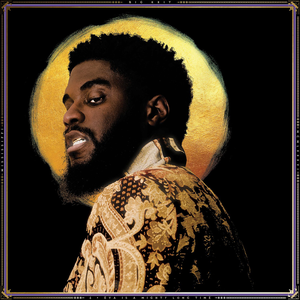 4eva Is a Mighty Long Time