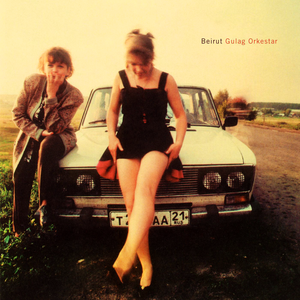 The Canals Of Our City - Beirut

The Canals Of Our City


Beirut is an American indie-rock and world music band which was originally the solo musical project of Zach Condon (born Zachary Francis Condon in Santa Fe, New Mexico) and later expanded into a band. The band's first performances were in New York, in May 2006, to support the release of their debut album, Gulag Orkestar. Condon recorded before Beirut was established: when he was fifteen and under the name of Realpeople, he made an electronic record, fashioned after his love for The Magnetic Fields. Show more ...

The Canals Of Our City - Beirut