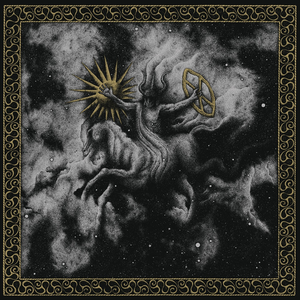 Entranced By The Wolfshook - Bölzer


Bölzer are a black/death metal band formed by KzR (aka Okoi Jones, ex-Aphelon, ex-Witchrist) in Zürich, Switzerland in 2008 with HzR (aka Fabian Wyrsch) on drums. The band have released three EPs to date, and released their debut full-length album Hero in November 2016. The band has explained the name's meaning as "a powerful force or blow or strike that has no regard for the consequences or the repercussions. And in that sense it’s not directed either, it’s just a chaotic strike of energy…. Show more ...

Entranced By The Wolfshook - Bölzer