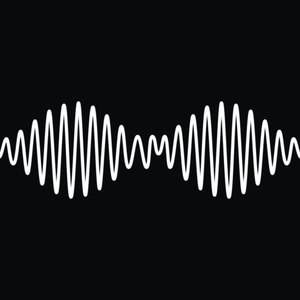 Do I Wanna Know? - Arctic Monkeys

Do I Wanna Know?

The new song was first played live at a concert in May 2013 in Ventura, California, and was the opening number for both of their Scandinavian gigs at Hultsfred Festival in Sweden and again at the Danish NorthSide festival on June 14 and June 16 respectively. The song ‘Do I Wanna Know’ was released for download on iTunes on the morning of June 19. Despite a midweek release, the song entered the UK singles chart at number 11, making it the band's highest charting single since "Fluorescent Adolescent" in 2007. In terms of both lyrical content and aesthetic style, "Do I Wanna Know?" picks up from where the band's 2012 single "R U Mine?" left off. The guitar riffs are strikingly similar, but the song is more downtempo. The track continues the hard-edged, rocking sound of their previous album Suck It and See. In concert, singer and guitarist Alex Turner uses a Vox 12 string electric guitar. The song is in G minor.

Do I Wanna Know? - Arctic Monkeys