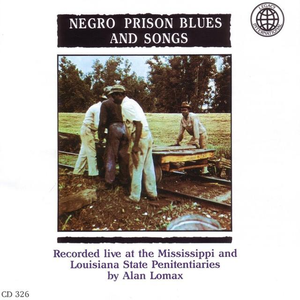 
Alan Lomax (January 31, 1915 – July 19, 2002) was an important American folklorist and musicologist. He was one of the great field collectors of folk music of the 20th century, recording thousands of songs in the United States, Great Britain, the West Indies, Italy, and Spain. Lomax was son of pioneering musicologist and folklorist John Lomax, with whom he started his career by recording songs sung by prisoners in Texas, Louisiana, and Mississippi. Show more ...