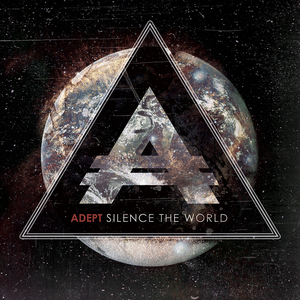 
Adept is the name of more than one artist 1) Swedish metalcore 2) Dutch electronic act 3) trance/ambient 4) hip-hop 1) Adept is a swedish Post-Hardcore band that was formed in the year of 2004. The early years the released three demos named "Hopeless Illusions", "When The Sun Gave Up The Sky" and "The Rose Will Decay". In 2008 they signed themself a record deal with the "Panic & Action"-label, which they are still currently signed to. They released their debut album "Another Year of Disaster" the year after. Show more ...