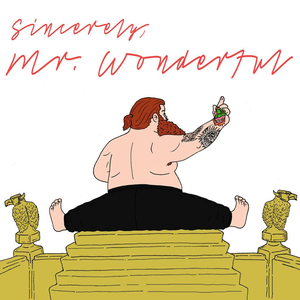 
Action was born and raised in Flushing, Queens. He is of Albanian and Jewish descent. He used to be a respected fire-flame gourmet chef in New York City, but gave up cooking for a rap career and still frequently raps about food in his songs. He initially gained notoriety lyrically and stylistically resembling to rapper Ghostface Killah (whom he collaborated with, along with friend, and fellow rapper Termanology on a song called "Meteor Hammer" on Wu-Tang Clan's 2011 album Legendary Weapons). Show more ...