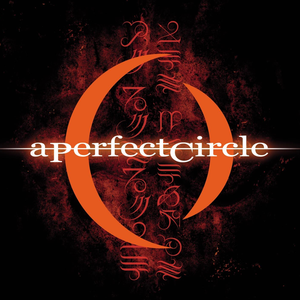 Thinking of You - A Perfect Circle

A Perfect Circle is an American rock supergroup formed in 1999 by guitarist Billy Howerdel and Tool vocalist Maynard James Keenan. A Perfect Circle has released four studio albums, the first three releasing in the early 2000s: Mer de Noms, their debut album in 2000, and followed up by Thirteenth Step in 2003; then in 2004, Emotive—an album of radically re-worked cover songs titles. Shortly after Emotive's release, the band went on hiatus; Keenan Show more ...

Thinking of You - A Perfect Circle