Kaskade & Deadmau5 (a progressive house & electro house producer / DJ, from Toronto, Canada). 'Dead Mouse's extensive discography includes tracks such as "Arguru" and "Not Exactly", which have been included in compilation albums such as In Search of Sunrise 6: Ibiza, MixMag's Tech-Trance-Electro-Madness (mixed by Deadmau5 himself), and on Armin van Buuren's A State of Trance radio show. He works alongside numerous other DJs and producers, such as Steve Duda under the BSOD alias. His album, Random Album Title, was released electronically in September 2008 via Ultra Records in the U.S. and Ministry of Sound in the UK and Europe. Physical copies of the album were released in November 2008.

As far as awards go, aside from topping the charts in the United Kingdom for Ghosts n’ Stuff and I Remember, he won an award for his album Get Scraped in 2005 and was nominated in 2009 for Best Remixed Recording at the Grammys. The song that was nominated was The Longest Road by Morgan Page. 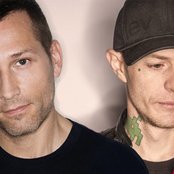 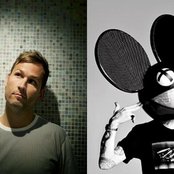 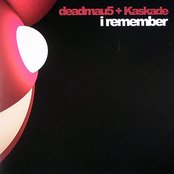 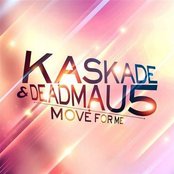 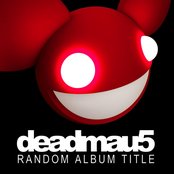