Yellow Magic Orchestra (YMO) is an influential Japanese electropop band, formed in 1978. They are renowned as a major influence in popular music, and for pioneering the technopop music genre. The principal members are Haruomi Hosono (bass), Yukihiro Takahashi (drums) and Ryuichi Sakamoto (keyboards).

The band was originally conceived as a one-off studio project by Hosono, the other two members being recruited session musicians - the idea was to produce an album fusing orientalist exotica (cf their cover version of Martin Denny's Firecracker) with modern electronics. However the first album (with its cutting-edge production) was very popular, and the studio project grew into a fully fledged touring band and career for its three members.

Making abundant use of new synthesizers, samplers, digital and computer recording technology as it became available, their popularity and influence extended beyond Japan. Generally the band were highly regarded as electronic pioneers, and continue to be remixed and sampled by modern artists. The members have also worked with European synth/new romantic artists such as David Sylvian of the band Japan. The single Bamboo Houses is one such example (Sylvian/Sakamoto).

The band had stopped working together by 1984, the three members returning to their solo careers. They released a one-off reuinion album, Technodon, in 1993.

The early 2000s saw Hosono & Takehashi reunited in a project called Sketch Show. On the occasions when Sakamoto joined them in concerts they called themselves Human Audio Sponge or HAS. The band played Rydeen at the 2007 Live Earth concert in Kyoto, Japan. They released two new singles that summer under the band name of HASYMO, an updated version of Rydeen and the new song Rescue. 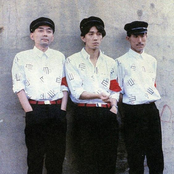 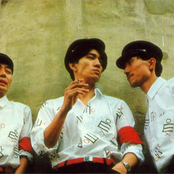 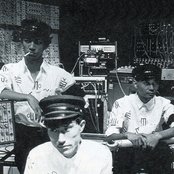 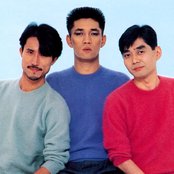 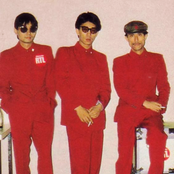 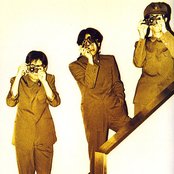 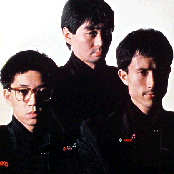 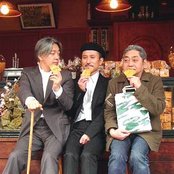 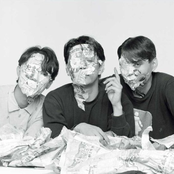 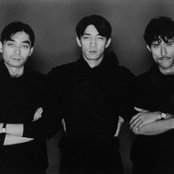 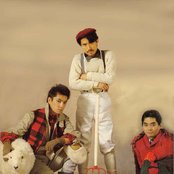 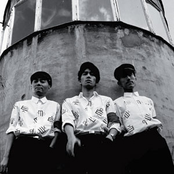 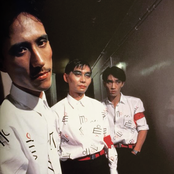 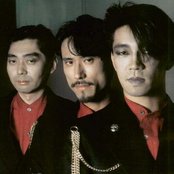 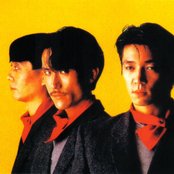 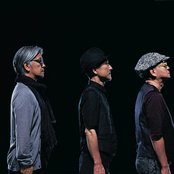 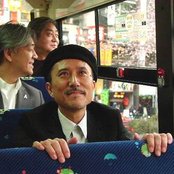 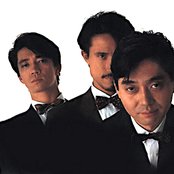 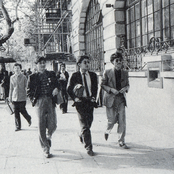 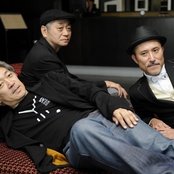 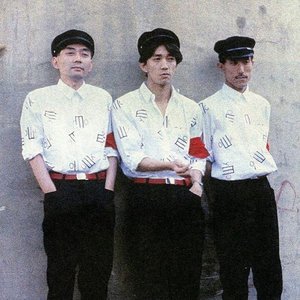