What Xavier Baumaxa introduced to the Czech lands – “rapping with a guitar” – has been brought to perfection and total success by Ondřej Ládek, known as Xindl X. He managed to walk out of the alternative ghetto towards the mainstream where he uses his provocative lyrics to test the tolerance of the unprepared listener. He is doing a great job here, right in several aspects. He has won in the competitions of the Zahrada and Porta folk festivals, his videos and hits have been found appealing to internet surfers including the mighty Anděl; Xindl X has also fared well as the supporting act to Kryštof during their latest indoor stadium tour.

The artist calls his music "autonomous protest songs" and presents it either the "folk-school way" alone or with a three-member supporting band. He released the successful album Návod ke čtení manuálu (Instructions for Manual Reading) in 2008; Xindl X is now working on his new album in the production of Jan Ponocný (Circus Ponorka). 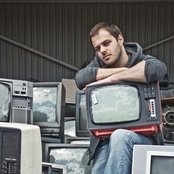 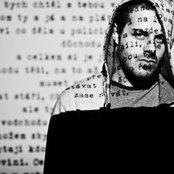 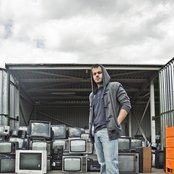 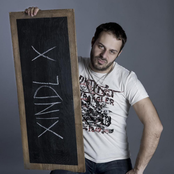 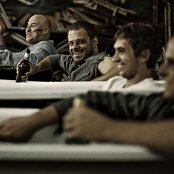 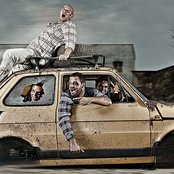 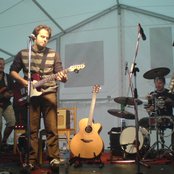 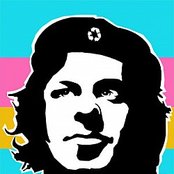 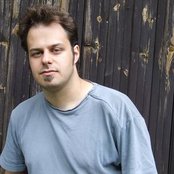 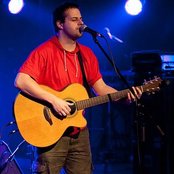 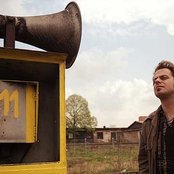 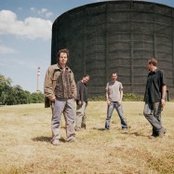 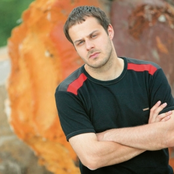 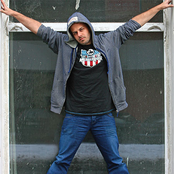 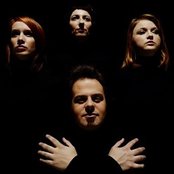 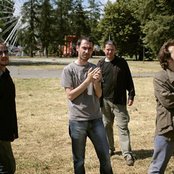 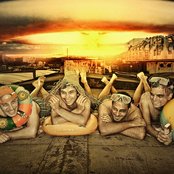 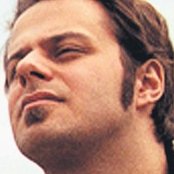 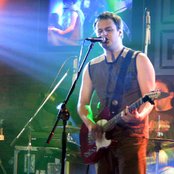 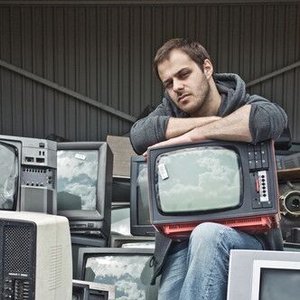