Vuyo was a gospel singer, who was born in South Africa. He got discovered during a talent search in 1999. Starting as a backing vocal, he joined later the group Pure Magic. In 2003 he went solo.
In 2008 the singer got severe leukemia and died within a short time after he fell ill. 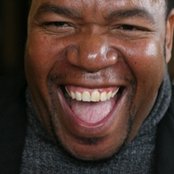 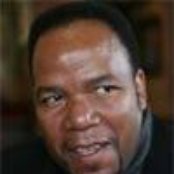