Vitacit was the czech metal legend group, which was founded in 1976 and got famous in 80s.
Many guitarists played in this band, but the most succesful was Miloš Dodo Doležal, who also sang lead vocals in 1987-1991, 1994-1998.
Another famous member was Ladislav Křížek, who sang lead vocals in 1985-1987 and then he joined a band Citron.
More info on www.vitacit.cz 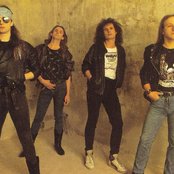 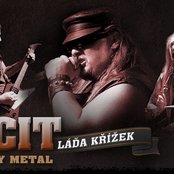 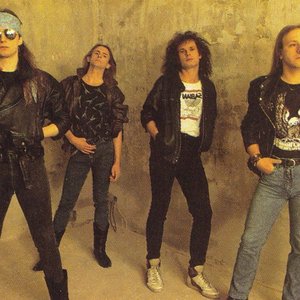