Virgos Merlot was a hard rock band formed in 1998. Their singular album, Signs of a Vacant Soul, was released in 1999, and featured densely-produced atmospheric guitars, a heavy rhythm presence, and the commanding vocals of lead singer Brett Hestla.

Perhaps due to lackluster sales and its lukewarm critical reception, the original lineup disbanded sometime after the release of Signs of a Vacant Soul. The band later reformed for a short while without guitarist Jason Marchant. Due to legal red tape, they were known simply as Virgos and released their only album, The Path of Least Resistance, under Hestla and Marchant's old record label, Devine. The Devine was also the name of the band Hestla and Marchant were members of prior to the formation of Virgos Merlot. The Devine's only record, Victim, was also released under this label.

After touring with Creed as replacement for bassist Brian Marshall, Hestla joined Dark New Day in 2004.

Marchant and Ledbetter went on to form the band Red Halo. JD Charlton was also a member of Red Halo for some time, but left to join theDeadline. 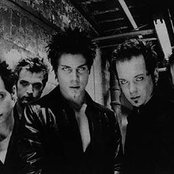 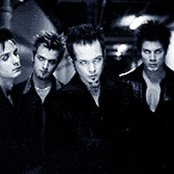 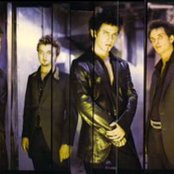 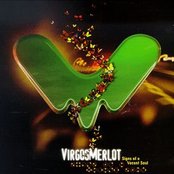 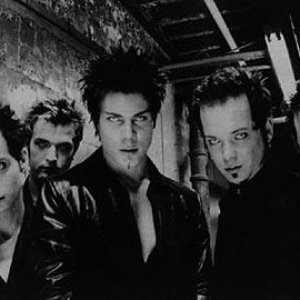