Vocalist/guitarist Ritzy Bryan and bassist Rhydian Dafydd originally played together as part of indie rock band Tricky Nixon, which later reformed into a new wave/post-punk band Sidecar Kisses. In 2007 they regrouped on returning to Mold, Wales and formed The Joy Formidable, with Justin Stahley now on drums.

The Joy Formidable released their debut single, "Austere", on 7" through Another Kitchen Records on 18 August 2008. "Austere" was followed with a second single, a limited edition double 7" physical release of "Cradle" on Try Harder Records on 2 February 2009.

In 17 February 2009, the band issued an 8-track mini album A Balloon Called Moaning on Pure Groove Records. In support of the record the band appeared at several notable festivals, including Latitude Festival, Reading Festival and Leeds Festival during which time Justin Stahley was replaced on the drums by Matthew Thomas.

At the end of 2009, The Joy Formidable released a free digital-only single "Greyhounds in the Slips", produced by and featuring ex-Mansun frontman Paul Draper and a limited edition live album entitled First You Have To Get Mad on 30 November 2009, which had been recorded at their headline London Garage gig two months previously.

The band also notably toured the UK with Editors and Passion Pit. On 26 June 2010, they supported Paul McCartney at Cardiff's Millenium Stadium. The very next day, the band performed an opening set on the Other Stage at the Glastonbury Festival 2010. They also toured as part of the 2010 NME Radar Tour, supported by Chapel Club, Flats and Wilder.

Another single entitled "Popinjay" was released through iTunes Store on 21 February 2010, ahead of a physical release on 5 April 2010. In 11 October 2010, The Joy Formidable issued the single "I Don’t Want To See You Like This".

In 24 January 2011, The Joy Formidable released their debut studio album The Big Roar on Atlantic Records. The album was very favorable received by critics. The Big Roar was preceded by the re-issue of the single "Austere". 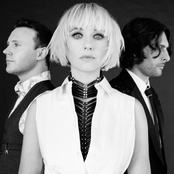 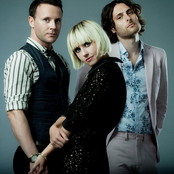 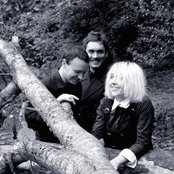 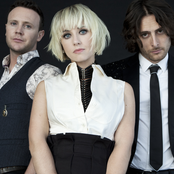 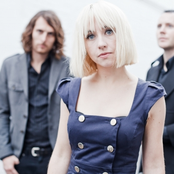 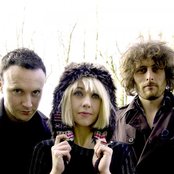 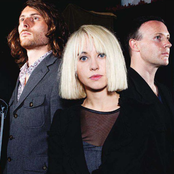 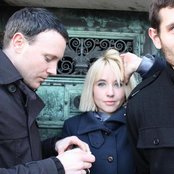 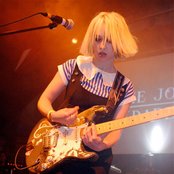 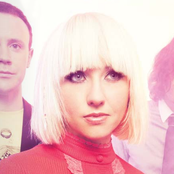 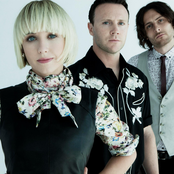 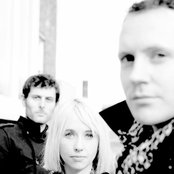 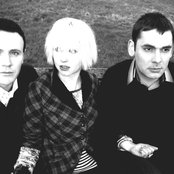 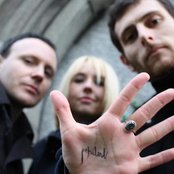 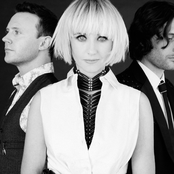 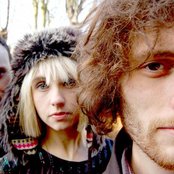 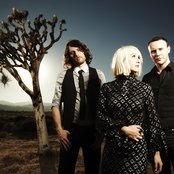 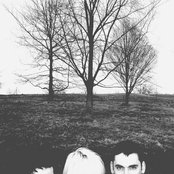 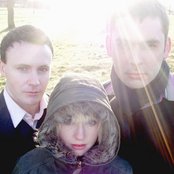 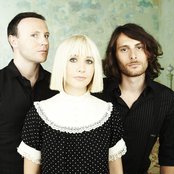 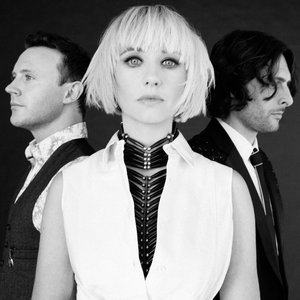