The Electric Prunes are a rock band who first achieved international attention as an experimental psychedelic group in the late 1960s, and contributed one track to the soundtrack of Easy Rider. After a period in which they had little control over their music, they disappeared for a period of 30 years, reforming as a recording and touring band in 2001.

The group started in the San Fernando Valley in Los Angeles, though during the group's long disbandment, rumors circulated that they were from Seattle, probably because their records were very popular in that city. The first members, Ken Williams (guitar), James Lowe (lead vocal), Michael Weakley (drums) and Mark Tulin (bass) called themselves The Sanctions, and later, Jim and the Lords. Soon, Dick Hargrave joined on organ, but shortly thereafter left to pursue graphic arts. Their lineup changed many times, including one lineup with Kenny Loggins.

Lowe, Tulin, Williams and Weakley were introduced to David Hassinger, then resident engineer at RCA studios, who arranged for them to record some demos at Leon Russell's home recording facility (which he called Sky Hill Studios). Hassinger also suggested they needed a new name. In response, the band produced a long list of suggestions, with The Electric Prunes last as a joke. Somehow it stuck.

A single Ain't It Hard/Little Oliver (the A side a cover, the B side original) was released from these sessions, and flopped.

The Prunes' next single, I Had Too Much to Dream (Last Night) (1966), was chosen from material Hassinger sourced from the established songwriting team of Annette Tucker and Nancie Mantz. It remains their highest charting success, reaching 11 in the USA and 49 in the UK. Personnel included Jim Lowe on vocals, James "Weasel" Spagnola and Ken Williams on guitar, Mark Tulin on bass and Preston Ritter on drums. This is regarded by many as the classic Prunes lineup.

Their third single, Get Me to the World on Time, was also successful but less so, peaking at 27 in the USA and 42 in the UK. However both their first album, The Electric Prunes: I Had Too Much to Dream (Last Night) (1967) and consisting mainly of Tucker/Mantz material, and the followup Underground (1967) which featured mainly original Prunes material, charted in the lower reaches of the Billboard charts.

By the time Underground was complete, there had been several more personnel changes. Original drummer Weakley returned to replace Ritter, and Spagnola was replaced on guitar by Mike Gannon, who appears on only two songs. Their fourth single Everybody Knows You're Not In Love appears on this album.

The Prunes' third album, Mass in F Minor (1968), was a psychedelicized setting of the Mass written and produced by David Axelrod, and somewhat of an underground favorite. Kyrie Eleison from this record was used to back the Mardi Gras drug trip scene in Easy Rider. The band reportedly broke up during the recording, and Axelrod completed the album using Canadian band The Collectors and session musicians. There was a planned tour to follow the album release, which was cancelled after one disastrous show at which it was obvious that the Prunes couldn't play the music, some of which they had seen for the first time only days previously.

This was followed by Release of An Oath (1968), another religious-themed Axelrod work this time combining Jewish and Christian liturgy. It was produced by Axelrod using top session musicians for all instruments, backing the Prunes vocal work.

To add to the indignities heaped upon the original band members, the following album Just Good Old Rock and Roll (1969) was recorded by another, completely different group of musicians, originally from Colorado, who were assigned the Prunes' name, which was not legally owned by Hassinger (according to James Lowe in a recent interview). The album cover read the new improved Electric Prunes. This band toured and also released a single on Reprise Records in 1969, but had totally dissolved by 1970.

Through the inclusion of their classic "I Had Too Much to Dream Last Night" on the seminal "Nuggets" compilation on 1960s psychedelic gems the Electric Prunes continued to reach new fans in the 1970s, 1980s and 1990s. That track in particular has been a regular of psychedelic bands through the decades including Australia's Prince Vlad & the Gargoyle Impalers in the early to mid 1980s. The track was covered by psychedelic punks The Damned in the 1980s, under their alter ego of Naz Nomad and the Nightmares, and was also a feature of The Damned's live set in the mid-80s.

The late 1990s saw renewed interest in the Electric Prunes, with the release of Stockholm, a concert recorded by the Swedish Broadcasting Corporation while the (original) Prunes were on tour there in 1967. An early collection of recordings by The Sanctions and Jim and The Lords was also released, recovered from unplayed 35-year-old acetates.

After a long period of 30 years, the original quartet of Lowe, Tulin, Williams and Weakley met in the studio to consider a revival. As a result Lowe, Tulin and Williams (the three who had played on all the early recordings) were joined by two new members including James Lowe's son to reform the band. They began touring internationally in 2001, and in 2002 released a new recording titled Artifact and a DVD album called Rewired.

Continuing the momentum in 2007, the trio of Lowe, Tulin, and Williams released a new CD entitled Feedback and have also taken residence in myspace, reaching out to fans of new and old.

They are now recording and touring with a new drummer, Walter Garces, who has been called the "drum guru" of LA. 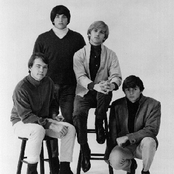 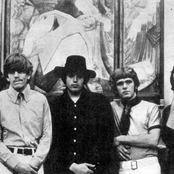 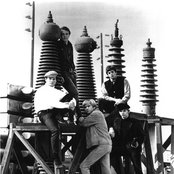 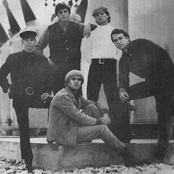 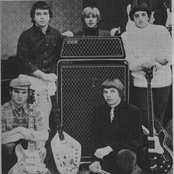 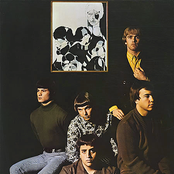 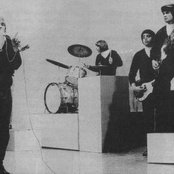 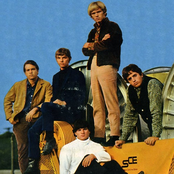 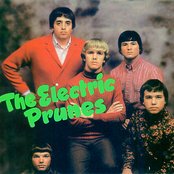 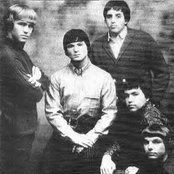 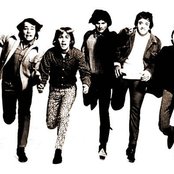 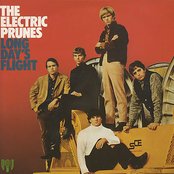 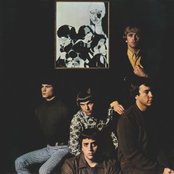 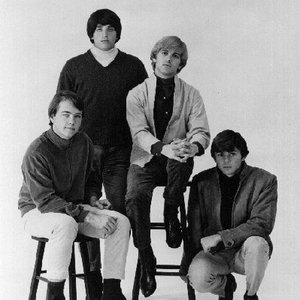 The Shadows of Knight