The Dramatics are a soul music vocal group, formed in 1962 with the name The Dynamics. They changed their name by 1967, when they garnered their first minor hit "All Because of You." However, the group didn't break through until their 1971 single, "Whatcha See Is Watcha Get." Their members at this time were Ron Banks, "Wee Gee" Howard, Elbert Wilkins, Willie Ford and Larry Demps. Shortly after the success of their first album, Howard and Wilkins left the group. They were replaced by L.J. Reynolds and Lenny Mayes. Through the 1970s, the group continued to have hits, including the #1 R&B hit, "In the Rain," "Toast to the Fool", "Me and Mrs. Jones", "I'm Going By The Stars In Your Eyes" and "Be My Girl." The group continues to tour and consists of Banks, Reynolds, Ford, Winzell Kelly and Michael Brock, who replaced Mayes, who died in 2004. On March 13th 2010 Ronald Dean Banks was laid to rest at Greater Grace Temple in Detroit, Michigan. 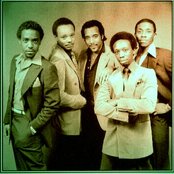 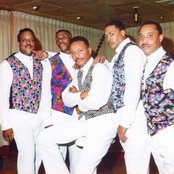 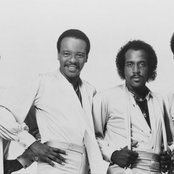 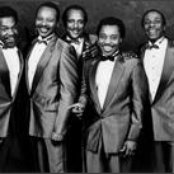 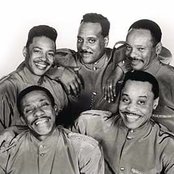 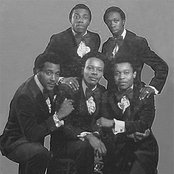 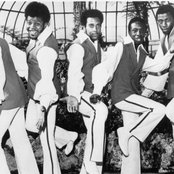 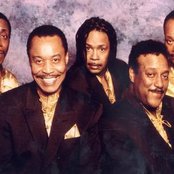 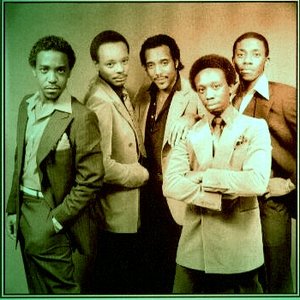