The Champs were an American rock and roll band, most famous for their Latin-tinged instrumental "Tequila". The group took their name from the name of Gene Autry's horse, Champion, and was formed by studio executives at Gene Autry's Challenge Records to record a B-side for the Dave Burgess (a.k.a. Dave Dupree) single, "Train to Nowhere". The intended throwaway track became more famous than its A-side, as "Tequila" went to No. 1 in just three weeks and the band became the first group to go to the top spot with an instrumental that was their first release. The song was recorded at Gold Star Studios in fall 1957, and in 1959 won the Grammy Award for Best R&B Performance. It sold over one million copies, and was awarded a gold disc by the RIAA.

"Tequila!" was written by the saxophone player Danny Flores, although he was credited as Chuck Rio because he was under contract to another record label at the time. Flores, who died in September 2006, was known as the "Godfather of Latino rock." Flores' "dirty sax" and his low-voiced "Tequila!" are the hallmarks of the song. Flores signed away the U.S. rights to the song but retained worldwide rights until his death.

There are many cover versions of the tune, including a jazz version by guitarist Wes Montgomery in 1966. It has also been recorded by rappers A.L.T. and XL Singleton. The Champs also had success with instrumentals such as "Limbo Rock" and "El Rancho Rock". In 1985 "Tequila" featured prominently in the film Pee Wee's Big Adventure.

The Champs also recorded a sequel to Tequila entitled "Too Much Tequila". 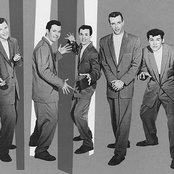 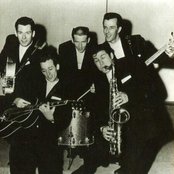 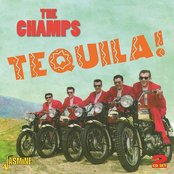 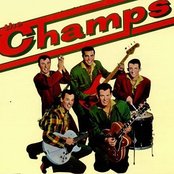 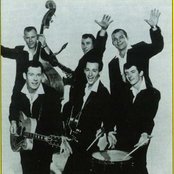 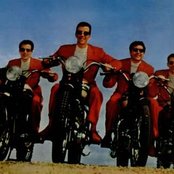 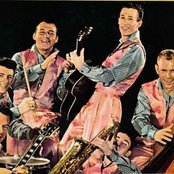 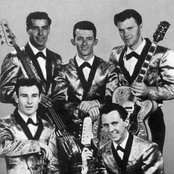 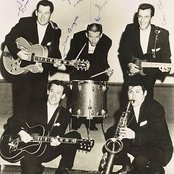 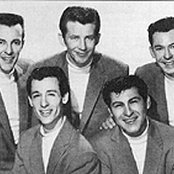 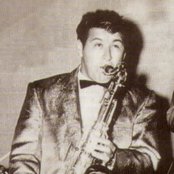 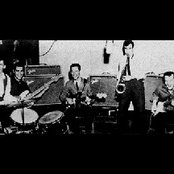 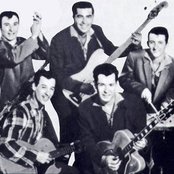 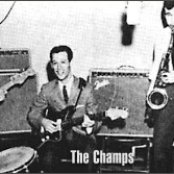 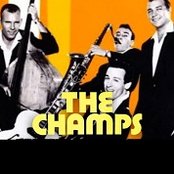 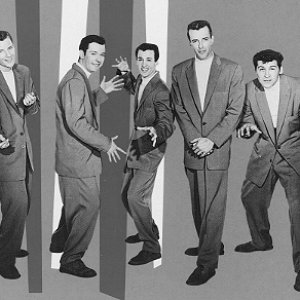