Davina, was born in France in 1978 but grew up in New Caledonia, an island between Australia and New Zeland. Max, was born in California in 1979, but spent half of his life in France. They started making music together in the year 2000, and released their first track as Sirius Isness in the year 2003.

Their first album Resolution of Duality came out in May of 2004 on Moon Spirits Recs, and was the big surprise of the year with amazing melodies and production quality for the full on morning lovers.

In the year 2005, Max and Davina were really proud to present their second album BREAKING THE MATRIX, released in April 2005 on Mind Control records.

They have been playing their Live set and dj set all around the planet in big events in Japan, Brazil, Mexico, France, New Caledonia , Russia, Switzerland, Australia, England, Morocco, Spain, Portugal, Canada, USA , Hungary, Denmark, Italy and many more, and rocking dance floors with their incredible energy on stage, and this new concept of a man and a woman working together!
For this new Year 2006 ,Max and Davina are releasing many tracks on different compilations and made many new collaborations,expected to be released this current year and they are proud to announce that they will start working on a third Sirius Isness album very soon ! Get ready for it .. 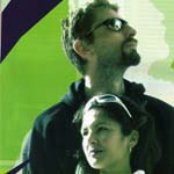 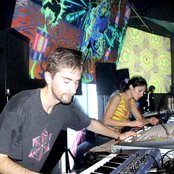 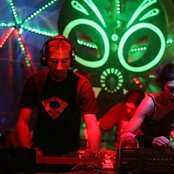 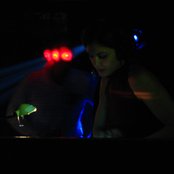 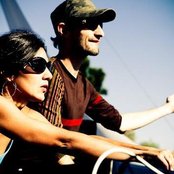 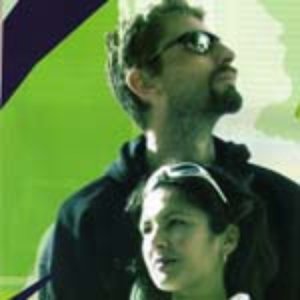