Shizuo (born 14th August,1973 in Wehr, Germany, died 15th May, 2011) was the Digital Hardcore Recordings manifestation of David Hammer, with occasional vocals and an animated stage show by Annika Trost. Their 1997 album Shizuo Vs. Shizor wowed critics with its giddy, crazy blend of punk rock electronics. during the popularity with Shizuo's music, David also started a band with Annika and another callobrator called Razi Barakat, called Give Up (Razi had earlier been featured on The Cramps cover song "New Kick") but due David's heavy drug usage of LSD, the band later broke up after the 1997 DHR tour, as a serious disagreement with creative differences led to David legitamely attacking Razi half way through their set. The two would never callobrate again, as both were interviewed about the incident in the short lived DHR fanzine.

Hammer's last release under the Shizuo alias was with the self released vinyl Shizuo No.1 in 2000. He was last seen playing guitar in a Berlin based band called The Nothings. Trost now performs solo or with Cobra Killer.

He was pronounced dead from a overdose on May 29th by a facebook updated by Cobra Killer. he was 38. 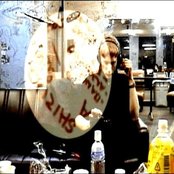 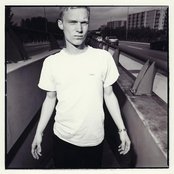 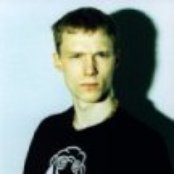