Rivers & Robots is Jonathan Ogden, a songwriter and multi-instrumentalist from Manchester, UK. Jonathan writes homemade worship music with an experimental and creative sound. Combining strong melodies, harmonies and rhythms with electronic production. Rivers & Robots brings something new and refreshing to worship music, while remaining Jesus-focused and often singing songs straight from the Bible.

Jonathan has been writing songs since 2007, and previously released a self-titled EP under the name 'Maffiss'. His debut album as 'Rivers & Robots' was released on 12th August 2011 and was entirely self-recorded in a home studio, as was the follow-up 'Take Everything' which was released on the 20th July 2012. 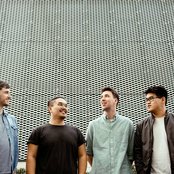 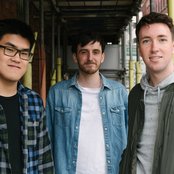 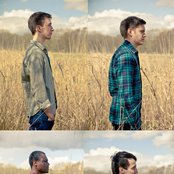 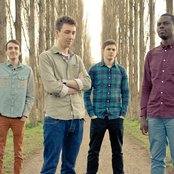 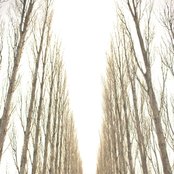 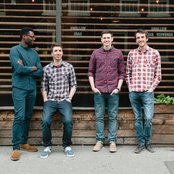 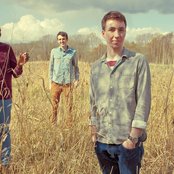 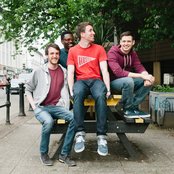 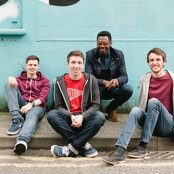