Rites of Spring was an American post-hardcore band from Washington, D.C. Although they were only together from the spring of 1984 through the winter of 1986, they helped define the Revolution Summer sound along with Dag Nasty and Embrace, among others.

Rites of Spring was the band’s self-titled debut album from 1985. Its twelve songs were recorded at Inner Ear Studios in February of 1985, and released on vinyl in June of that year as Dischord Records #16. The album was rereleased on CD and cassette in 1987, with an additional track from the same session, "Other Way Around", as well as the four songs from the Rites' follow-up EP, All Through a Life, Dischord #22. The CD and cassette originally retained the number "16" while the 1991 repress, as well as the 2001 remastered version of the same seventeen songs, were numbered "16CD" and given the new title End on End.

The band are named after Igor Stravinsky's famous ballet composition entitled The Rite of Spring/Le Sacre du printemps. The piece is widely dissonant and the context of the ballet is extremely bleak, revolving around pagan rituals. 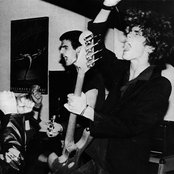 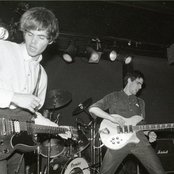 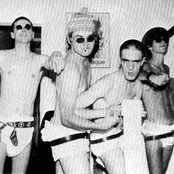 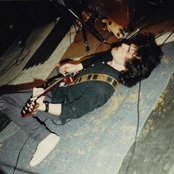 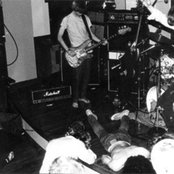 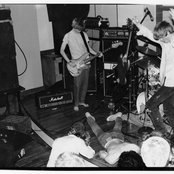 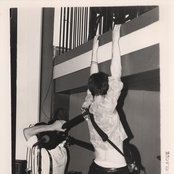 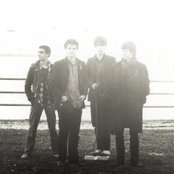 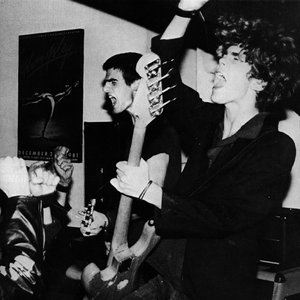