Natalia Lesz (or simply Natalia) is a polish pop singer, known for her hit singles "Fall" and "Power Of Attraction" (the remix hit #24 on Billboard Hot Dance Club Play) . Her debut album (with song written by Glen Ballard and Greg Wells) will be released worldwide next year. She was the support of Celine Dion during her "Taking Chances Tour" in Poland. 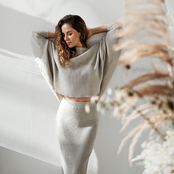 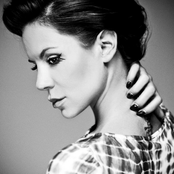 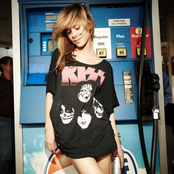 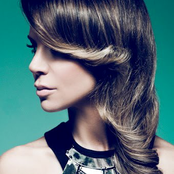 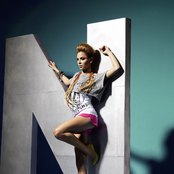 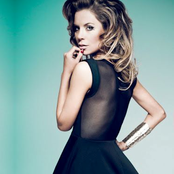 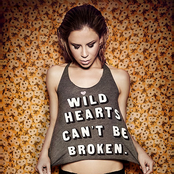 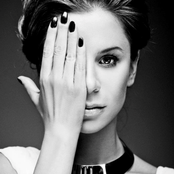 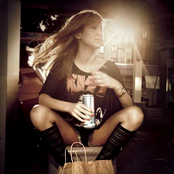 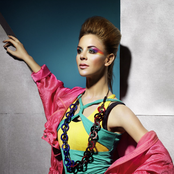 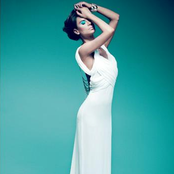 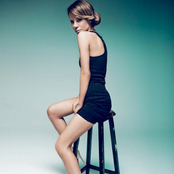 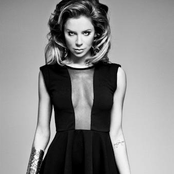 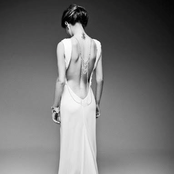 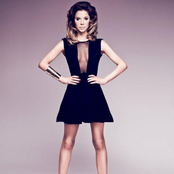 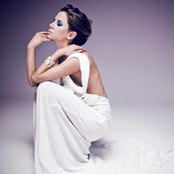 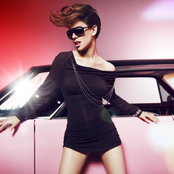 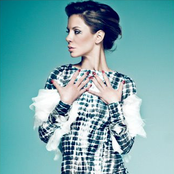