America's foremost Vegan Straight Edge Metalcore Band, Morning Again. MA formed to bring their message and spread awareness worldwide. Their release on Eulogy was a compilation of their hard to find and out of print seven inches. MORNING AGAIN's previous releases are still considered by many to be the standard of heavy political music. MA's large and loyal fan base grew by the thousands after countless US tours and several trips across the Atlantic. 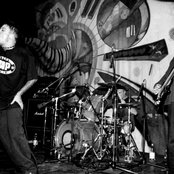 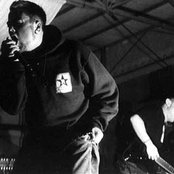 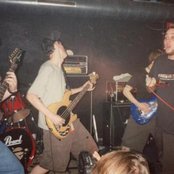 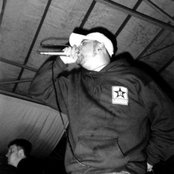 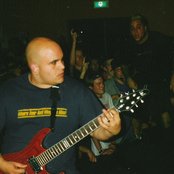 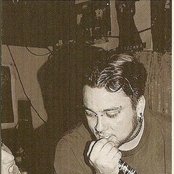 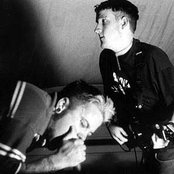 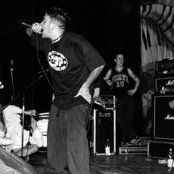 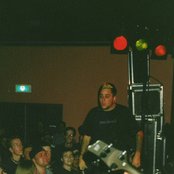 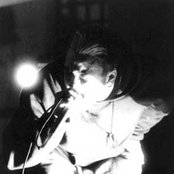 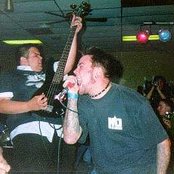 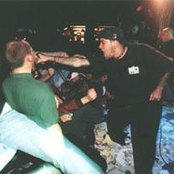 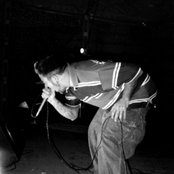 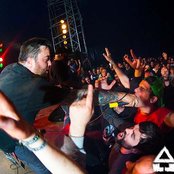 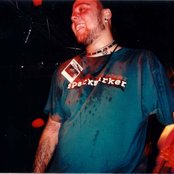 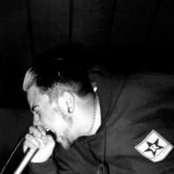 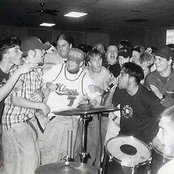 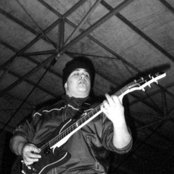 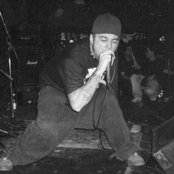 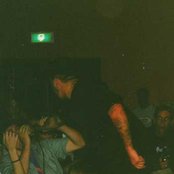 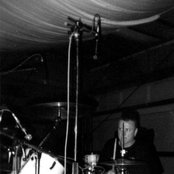 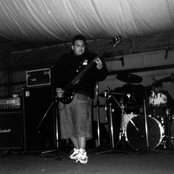 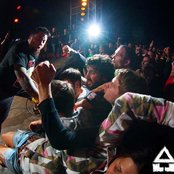 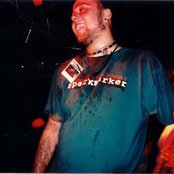 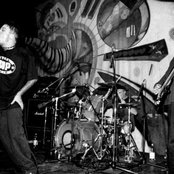 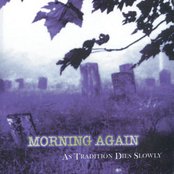 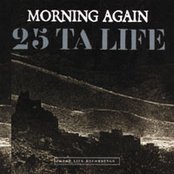 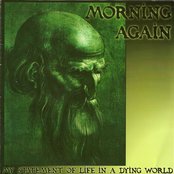 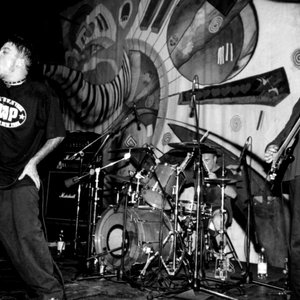