The legend of Mike Stud dates back to his days growing up (some even say blowing up) as one of Providence, Rhode Island’s greatest ball players of all time. As a highly touted high school Senior at Saint Raphael’s Academy, Stud’s work on the mound earned him Rhode Island’s 2006 Gatorade Player of the Year and Louisville Slugger Player of the Year honors. So when the Duke Blue Devils came knocking, he packed up his .354 batting average and 107 senior season strikeouts and headed to Durham.

But it was the heat Stud was tossing off the field that was raising eyebrows and bobbing heads. It wasn’t until the end of his Junior year that Stud would hone his hidden hip-hop skills. After two strong seasons at Duke, including an All-American Freshman year, Tommy John Surgery put Stud on the sidelines. Suddenly rhyming became an outlet to pass the time. But his flow was too impressive to be overlooked. Stud’s knack for clever rhymes and witty punches caught the attention of his peers and earned the respect of local artists. One in particular, Gerven, quickly noticed Stud’s swagger. One trip to Boston, four tracks and a photo shoot later, the duo launched Mike Stud as we know him. Now a graduate student at Georgetown University, Stud’s taking it day by day–a tough task when your hit single “Club Fantasy” is bumping non-stop on the radio in Providence and soon to be in Boston and D.C.

Bottom line, the kid’s just what his name suggests—-a Stud. Clearly the accomplishments he’s achieved in his life are a testament to his passions. Whether it’s baseball or his academics, Mike Stud has consistently found a way to do things bigger and better than most. With very little musical background, he’s already causing a stir in the industry. Armed with fresh beats and his signature flow, Stud’s bringing a smarter type of fresh to the hip-hop scene. The kid’s got it. Now it’s just a matter of time before everyone knows it. 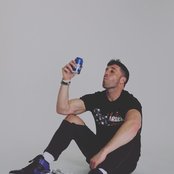 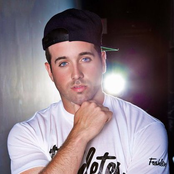 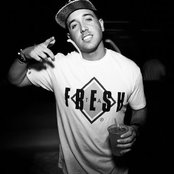 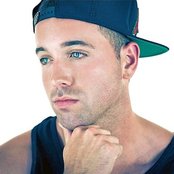 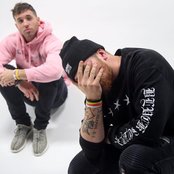 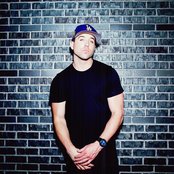 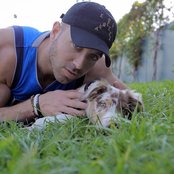 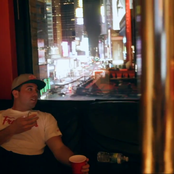 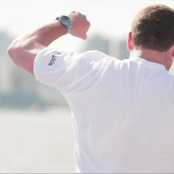 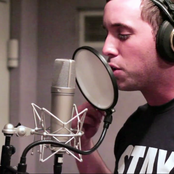 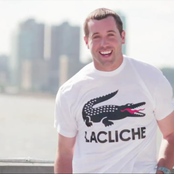 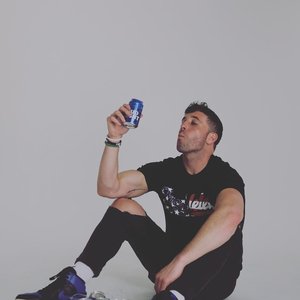