Miguel Jontel Pimentel (born October 23,1986 in San Pedro, CA, United States) is an American R&B singer-songwriter. After working on albums by Usher, Musiq Soulchild, Jaheim and Asher Roth Miguel released his debut mixtape Mischief: The Mixtape in the summer of 2006. His debut studio album, All I Want Is You, was released in November 2010, featuring the top ten hit All I Want Is You featuring J. Cole. Miguel teased his second album, Kaleidoscope Dream, with a series of EPs in 2012, with the first - Art Dealer Chic, Volume 1 - featuring his most successful song to date, Adorn. Adorn peaked at 17 on the Hot 100 and at number 1 on Billboard's Hip-Hop and R&B Chart and won a Grammy in 2013 for Best R&B Song. The singer departed further from modern R&B, with rock styles such as psychedelic and new wave, as well as lyrical themes that explore morality, normalcy, and sexuality, on his third album, Wildheart, released to widespread critical acclaim in 2015. War & Leisure appeared in December 2017, featuring the singles Sky Walker and Told You So. 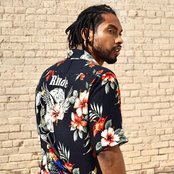 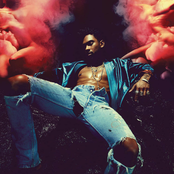 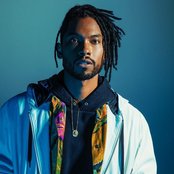 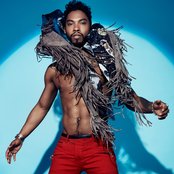 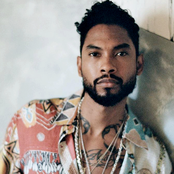 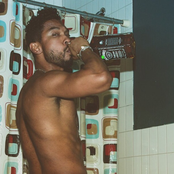 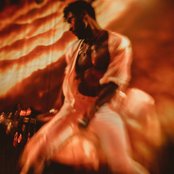 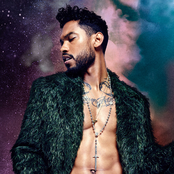 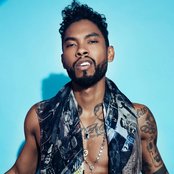 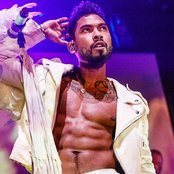 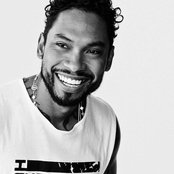 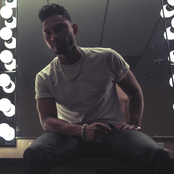 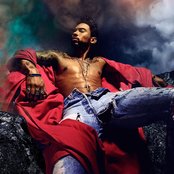 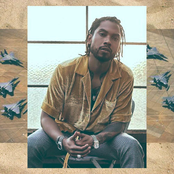 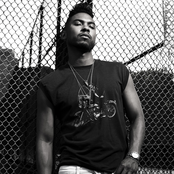 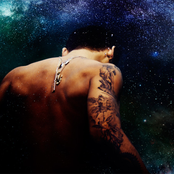 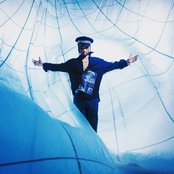 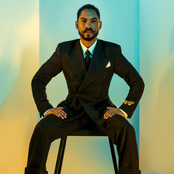 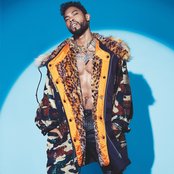 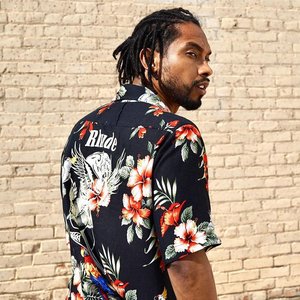