Paul McCartney and Michael Jackson are two of the most recognized, appreciated and successful musicians of the last 100 years. McCartney is an English singer, songwriter, and multi-instrumentalist who first gained worldwide fame as one of the founding members of The Beatles. Jackson was an American musician, entertainer, and pop icon whose successful career and controversial personal life had been a part of pop culture for almost 40 years.

The unlikely duo collaborated on three songs in the early 80s- "The Girl Is Mine", "Say Say Say", and "The Man". All three tracks attracted critical praise and commercial success, blending lines between pop, soul, and funk. McCartney also wrote the lyrics for Jackson's 1979 hit "Girlfriend".

Jackson's and McCartney's creative co-writing ended after Jackson outbid McCartney for shares in ATV Music Publishing in 1985 (a company which owned the publishing rights to most of the Beatles' songs). Ironically, McCartney had been the one introducing Jackson to the expanded legal world of publishing and licensing music. McCartney took issue with many of the publishing decisions of Jackson over his work, thus bringing them into personal conflict. Although never quite resolving the issue, McCartney's anger faded, and he later remarked, "I feel privileged to have hung out and worked with Michael". 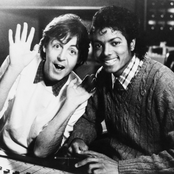 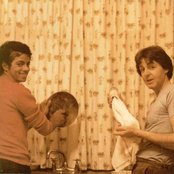 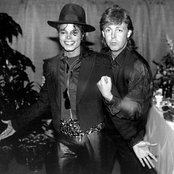 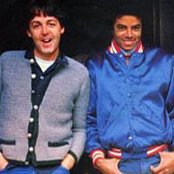 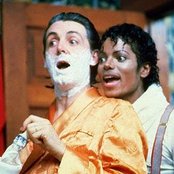 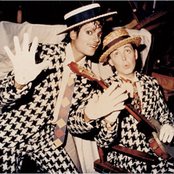 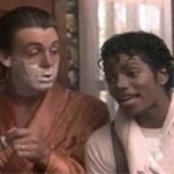 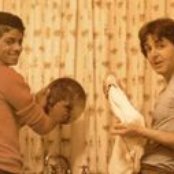 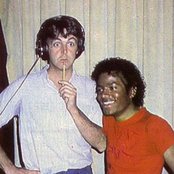 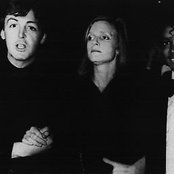 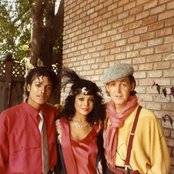 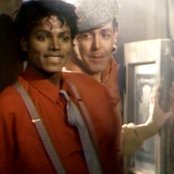 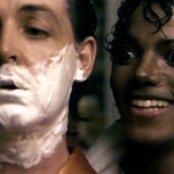 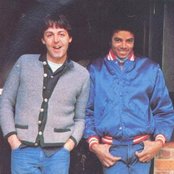 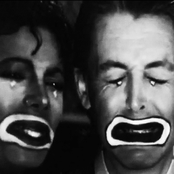 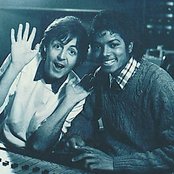 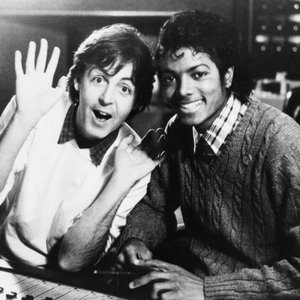