Make a Change... Kill Yourself

Make a Change… Kill Yourself is a depressive black metal project started in 2004 by a Danish musician known as Ynleborgaz. He's also known to have been involved into several other projects and bands including Angantyr, Profezia, Tågefolket, Zahrim, Vardlokkur (live only), Holmgang, and Illuminous. 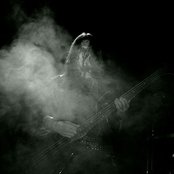 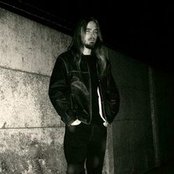 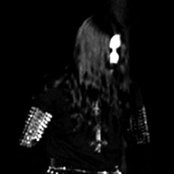 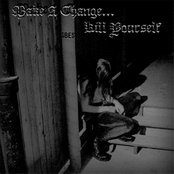 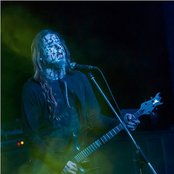 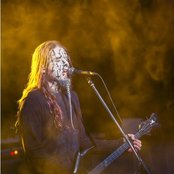 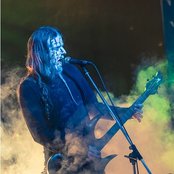 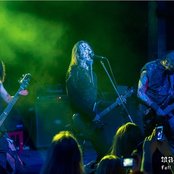 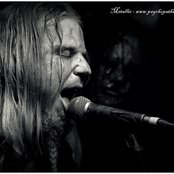 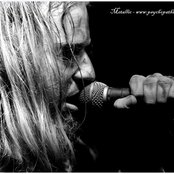 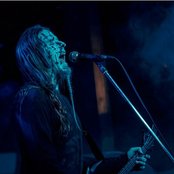 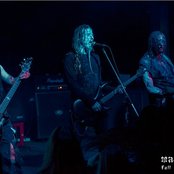 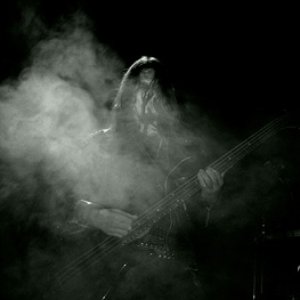