Little Joy is formed by Binki Shapiro, Rodrigo Amarante and Fabrizio Moretti, three friends who dropped their routine at their respective hometowns to make a record in Los Angeles, California in 2007.

Through a chance encounter at a Portuguese festival in Lisbon, where both Amarante (Singer/Guitarist of Los Hermanos) and Moretti (drummer of The Strokes) had performed, the two chatted well through the night and into the morning by the side of the river, humoring the idea of working together on music that had no affiliation to their particular bands.

A year later, Amarante traveled to the United States to record with Devendra Banhart on his Smokey Rolls Down Thunder Canyon album. On the off hours of an arduous recording process, Amarante would meet with Moretti to discuss anything but music.

Binki Shapiro, musician and native of Los Angeles, was introduced to the pair through mutual acquaintances and became a fast friend, encouraging the two to focus on the music they had spoken of long before. Through the process of late night “show-and-tell” the three developed and arranged songs Moretti had begun and soon after started writing original music for the group as a band.

A couple of months later they all moved into a house in Echo Park to demo songs and soon after, with the help of producer Noah Georgeson, who had recorded Banhart’s album, they finished their self-titled debut, Little Joy, named after the cocktail lounge just down the street from their home.

Little Joy was released worldwide by Rough Trade Records, a division of The Beggar’s Group, on Nov. 4th, 2008. 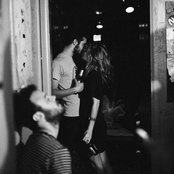 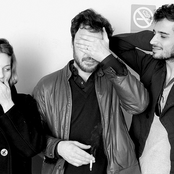 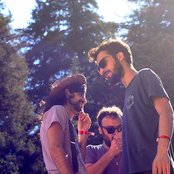 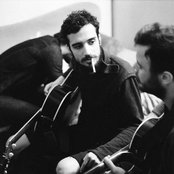 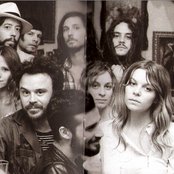 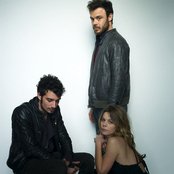 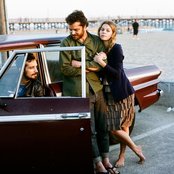 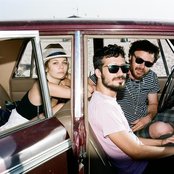 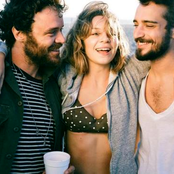 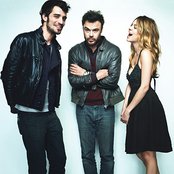 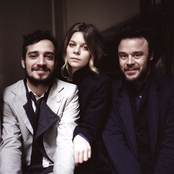 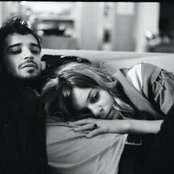 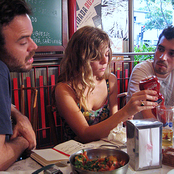 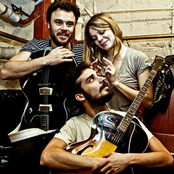 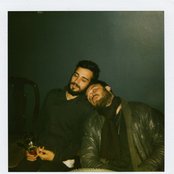 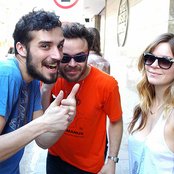 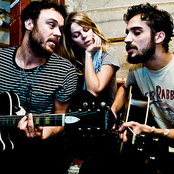 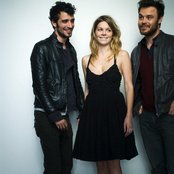 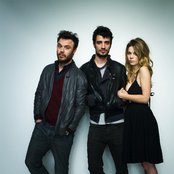 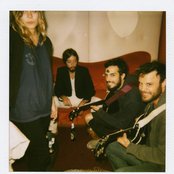 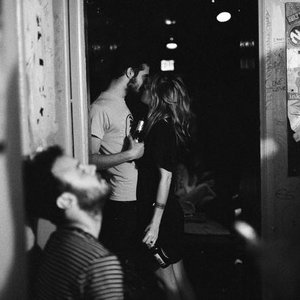