There are at least five bands and one artist with the name "Kong".

1) A progressive rock band from The Netherlands
2) A Noise rock/Punk band from Manchester (England)
3) A underground rap artist from America
4) A rock 'n roll band from Karlskrona (Sweden)
5) A hardcore band from Raleigh (USA)
6) A jazz fusion band from Boston, MA (USA)

1) Kong is an experimental instrumental band from The Netherlands. They started out in 1988 as a side project for Amsterdam-based musicians Dirk DeVries (guitar, samples, programming), Aldo Sprenger (guitar), Mark Drillich (bass, programming), and Rob Smits (drums). Impossible to pigeonhole, their unscrupulous musical collage melds elements of heavy metal, progressive rock, electronica, and the avant-garde – all of it backed up by extensive sampling and quirky sound effects. Adding to their unconventional approach, their music is 99 percent instrumental, and conceived and performed quadraphonically, with each member of the group taking over a different corner of the venue for ideal sonic delivery. One of their former drummer, Rob Snijders, later played in Agua de Annique, Celestial Season and Garcia Plays kyuss.

2) Kong are a band from Manchester, England. They contain members from Oceansize, Capulet and Fi-lo radio. They've currently released a hand-made EP called Led Zeppelin II Rocky III and have a track featured on DIRTY ZINE's compilation, 'Pedestrian 02'. They are also on the White Drugs roster and in July 2008 released limited 7" Vinyl single Blood of a Dove on Brew Records, with second single Leather Penny released 12 October 2008. Their first album Snake Magnet was released 13th July 2009.

3) Kong is an American underground rapper from the Monsta Island Czars crew.

4) Kong is a rock'n'roll band from Karlskrona, Sweden. Myspace

5) Kong is a Hardcore band from Raleigh, NC 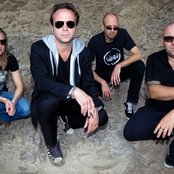 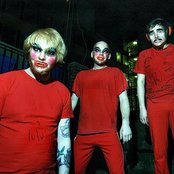 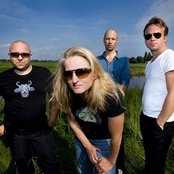 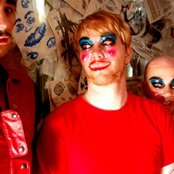 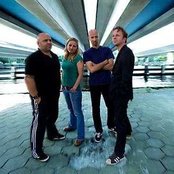 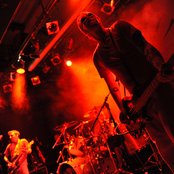 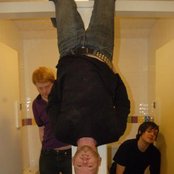 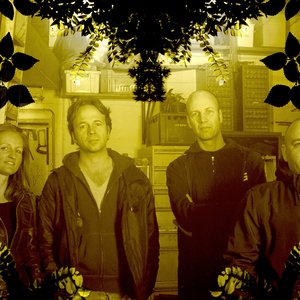