Junip formed in 1998 in Gothenburg, Sweden, by José González (guitar, vocals), Elias Araya (drums) and Tobias Winterkorn (organ, moog). Their first 7-inch came out in 2000, but as José González's career began to take off, their first substantial release, the self-released Black Refuge EP, came only in 2006 and their first full album, Fields, in 2010. The band's second album, Junip, was released in April 2013.

The band's sound may be familiar to those who have listened to José González’s critically acclaimed solo records, with organs, synths, and drums featured alongside his nylon-stringed guitar and distinctive voice. The songs are often dynamic, melodic and shadowy, with a remarkable sonic approach that is simultaneously intimate and atmospheric. 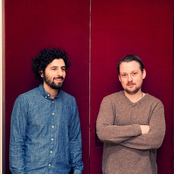 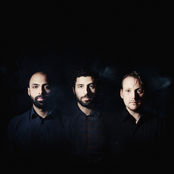 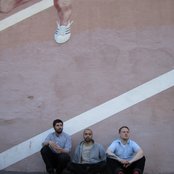 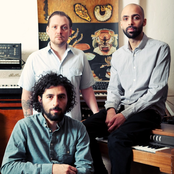 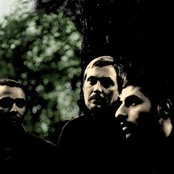 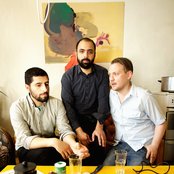 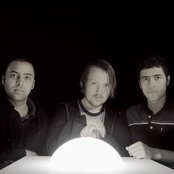 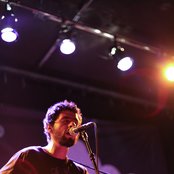 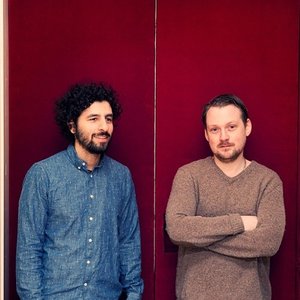